The Institute of Benedictine Sisters of Divine Providence had its origin in Voghera, Province of Pavia / Italy, Diocese of Tortona, in the year 1849, of the sisters MARIA AND GIUSTINA SCHIAPPAROLI, today, recognized by the Church as Venerable and Servants of God.

Daughters of Clemente Schiapparoli and Marianna Passera, Maria and Giustina were born in Castel San Giovanni (Piacenza – Italy), on April 19, 1815 and July 19, 1819, respectively. In this same city, they received Baptism and Confirmation. Still young, due to the condition of the family, they were welcomed in the Establishment of the Daughters Derelitas, directed by Benedetta Cambiagio Frassinello, where they became teachers.

Upon returning to Voghera to take care of the father who had become a widower and sick and of sister Luigia, who was blind, Maria and Giustina, in the father’s house, with few and modest offices, open a school for girls, which they not only teach sewing and embroidery, but they also give them notions of reading and writing and, above all, teach the Catechism. Then, they also begin to welcome abandoned and poor children, who are removed from marginalization and child prostitution.

Throughout their lives, the Venerable Servants of God demonstrated that they had a deep, intimate and personal union with God, through prayer and asceticism, in the search for divine will, in the complete distance from earthly goods, in humility and in silence, according to the image of Jesus Christ.

They lived the virtue of faith very simply: Holy Mass and daily Communion, traditional prayers, recitation of the Holy Rosary, Eucharistic Adoration. They were not experts in spiritual doctrines, nor did they resort to very high readings and meditations. They had a daily piety, intertwined with fervor and fidelity.

The love for God of the Servants of God, Maria and Giustina Schiapparoli, was truly exclusive and ardent, deeply united with the love that motivated her choice of life. Great was the desire to consecrate oneself to God and the poor and abandoned children, and together they walked this path of life-giving charity of God’s love.

The main occupation of the Schiapparoli was to help the little ones with the needs of their bodies and affection, which they gave them as true mothers, making them grow in virtues, in education and in the Christian life.

It was the very example of the virtues of Mary and Giustina that attracted numerous vocations, some also from wealthy families, despite the climate of authentic poverty and sacrifice in which the Institute lived in those early days.

The Servant of God, Giustina Schiapparoli, in particular, showed confidence in the intervention of Divine Providence in the help of the Sisters and children, invoked by her with absolute confidence.

Such trust remains a characteristic feature of the Congregation, founded by them, precisely under the title of Divine Providence. Maria and Giustina have always lived in this dimension of absolute abandonment to the provident goodness of God: they never had a home of their own, they always relied on the subsidies of religious and public authorities and appealed to the generosity of good people and, while fighting to win difficulties, they were not indifferent, they never refused any child who came to their door or who came to them through public charity.

These are, therefore, the figures of the Founders and, as such, must be considered by the Benedictine Sisters of Divine Providence, because it was because of them alone, because of their charity, their love of poverty and their sacrifice that the Institute was born and grow and still live a current Charism, in the Church and in Society.

Poverty, humility, service, silence, prayer and trust in Divine Providence are the spiritual inheritance that the Founders left to their branches; that inheritance, that Charism that these Daughters must live in today’s world, in the service that is asked of them today, bearing in mind that, like Giustina and Maria Schiapparoli, poor youth, alone, marginalized and in difficulties must be the favorite, the favorite of the Benedictine Sisters of Divine Providence. 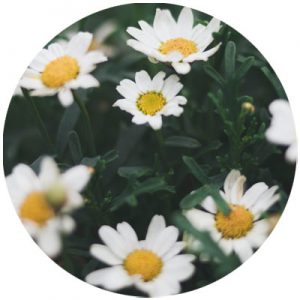 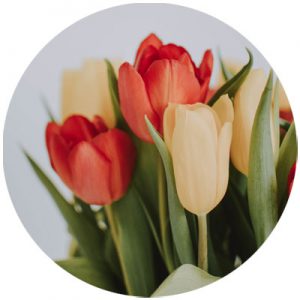 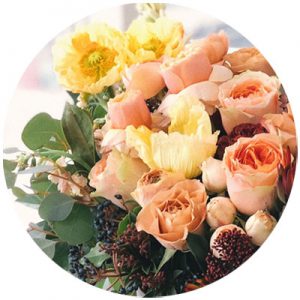 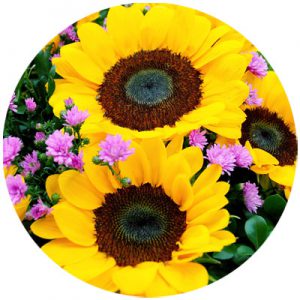 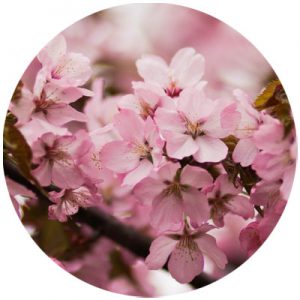 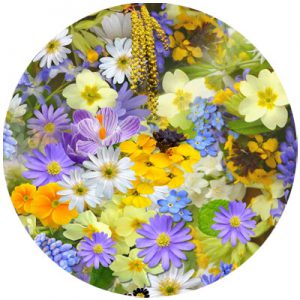 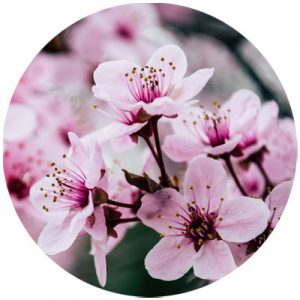